Why Should You Move To Bromley?

Bromley is quickly becoming a vibrant and exciting place to live, with more and more families and individuals choosing to take up residency there. The London Borough of Bromley, Greater London, has a rich and enchanting history and a glittering future unfolding. Here are just some of the reasons as to why you should move to Bromley.

Located less than ten miles away from Charing Cross station, Bromley is one of London’s major city centres as identified in the London Plan. Bromley has become a more and more popular place to move to over the years thanks to it close proximity to other areas including Catford, Lewisham and West Wickham. 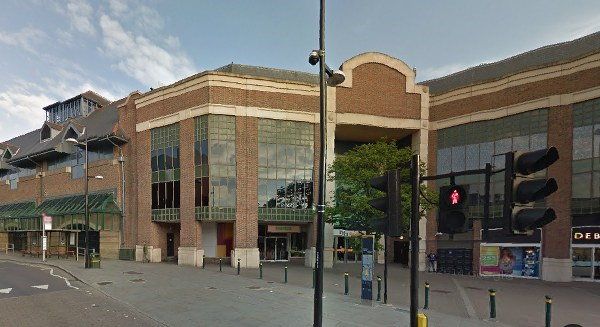 This London Borough started off as a market town dating back to the 1100s, and has since become a town that still thrives on its history in retail. There are many shops and stores to be explored on Bromley’s High Street, and the area is the proud home of the popular and famous Intu Bromley shopping mall. This shopping centre features hundreds of shops to suit everyone in the family, with designer stores and high street shops, along with many restaurants to satisfy every palate!

Bromley is known for its cultural roots, and the area’s interest in the arts is made apparent thanks to its many theatres. Perhaps the most notable is the Churchill Theatre, which dates back to 1977, and which often transports and houses plays and shows to the West End. Alongside the theatre is Bromley’s Empire Cinemas, a large cinema for those with a passion for film, and a state-of-the-art library, with everything needed for budding scholars and history fanatics.

If you have a passion for history and architecture then Bromley’s stunning landmarks will definitely be of interest to you! Along with its many churches and parishes, Bromley is also home to the Bromley and Sheppards Colleges. Today these sites are used for retired members of the clergy, and they both date back as early as the 17th century. Both colleges are Grade listed buildings, with Bromley College being a Grade I listed building, and Sheppards College – a Grade II. Bromley College is the oldest building in the area, and boasts stunning architecture that can’t be compared to, though the beautiful parish church of St Peter and St Paul is a close second!

Travelling around Bromley is quick and easy thanks to its fantastic transport links. Both the Bromley North train station and the Bromley South train station make commuting to and from other parts of London simple and reliable, with services available regularly for those commuting to work and for those looking for a little adventure. Bromley is also well served by bus, with many routes and services available regularly – no matter where you might be travelling to! This makes it an even more desirable area to move to.

Bromley has many schools and colleges, making it the perfect place to raise a family. Along with traditional colleges, it also has musical and media arts educational institutions to boast about, as well as many other independent schools. No matter what age your family members might be, the area can’t be beaten for education! 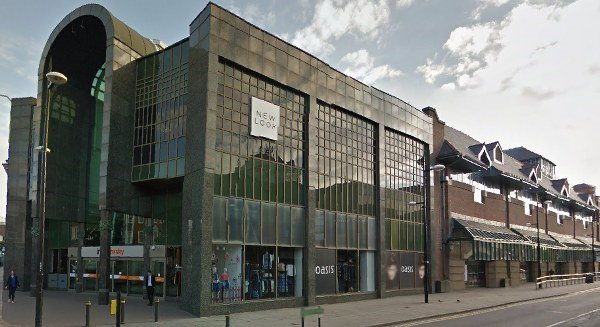 No matter what your interests, needs, or passions may be Bromley has everything that you could want in a home. Lots of people have already chosen to make Bromley their place of residence and with such easy access to the centre of London, along with its culture and history, why wouldn’t you want to move to and live in Bromley? Explore it for yourself today!

How To Take The Stress Out Of Moving...

Moving house to Ilford is almost always a huge burden on the mind. While we all love the idea of stepping over a...

Dealing with an Office Move to Finchley

When it comes to a big move then relocating your business to Finchley is definitely up there on the stress...

Key Reasons Why to Hire a Man and Van...

At some point in life, everyone in Kingston upon Thames finds the need to hire a removals service, whether it is a...